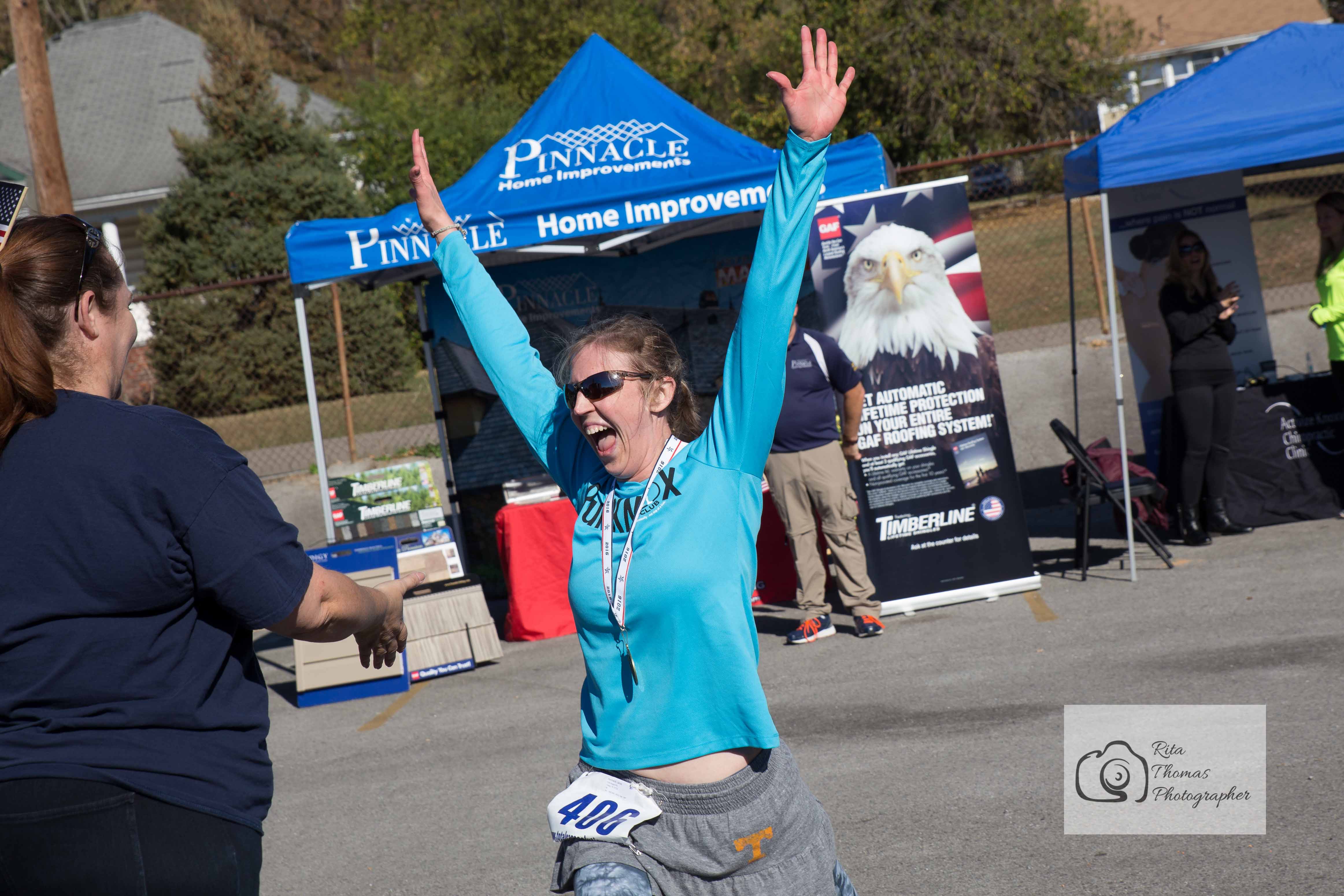 In 1953, the city of Knoxville established a Park on Sharps Ridge and dedicated it to veterans. There were intentions of building a veterans memorial but that idea was eventually abandoned. In the years since, the veterans memorial aspect has been lost to obscurity and the park fallen into disrepair with the reputation as a gathering place for questionable people with shady intentions. Fortunately in 2015, the Women Veterans of America Knoxville Chapter joined forces with the City of Knoxville to renovate the park and bring honor to its original designation. As the project grew, so did the support of the veterans community leading to the formation of the Veterans Heritage Site Foundation, a 501c3 Non-Profit Organization. 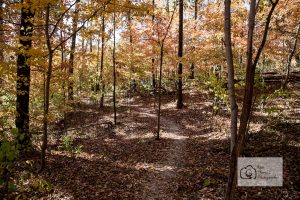 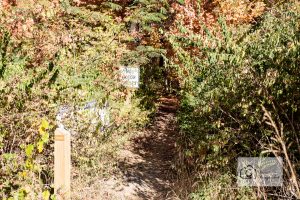 They define a Veterans Heritage Site as any public parcel or monument designated as OR generally recognized as commemorating, honoring or containing the remains of United States Military Veterans.

Transforming Sharps Ridge into a site befitting its status as Knoxville’s only Veterans Park! The Women Veterans of America has partnered with the City of Knoxville to clean up and improve Sharp’s Ridge Memorial Park. We need your help! Our organization simply cannot do this alone! Some of the proposed improvements include:

They held their first annual Veterans Heritage Ridge Run 5k with an excellent turnout.  The weather was gorgeous with mild temperatures and lots of autumn sunshine filtering through the beautifully-colored leaves.  Plans are already beginning for next year’s event, including a family hike day, another 5k run, more vendors, and much more. 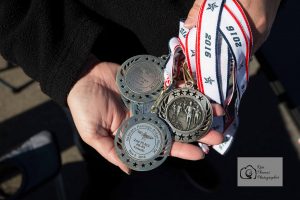 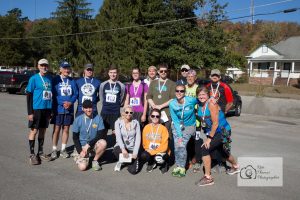 Stand Down to Support Homeless Veterans
September 25, 2016
Your Event Photographer